World’s biggest touring drag show, RuPaul's Drag Race is coming to The Olympia Theatre on 22 March for one night only as part of a massive 2016 World Tour. 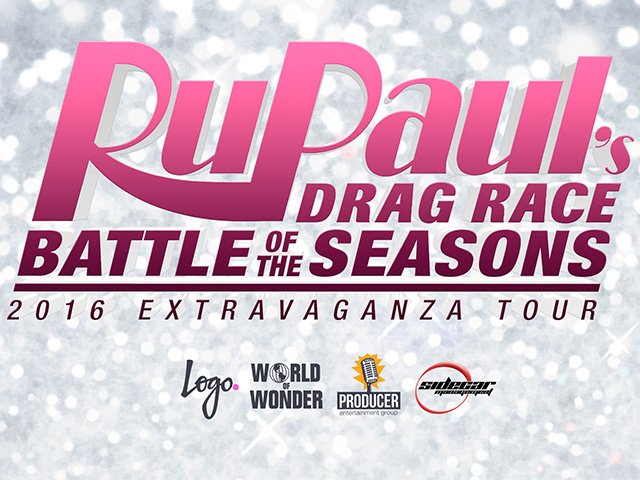 This breathtaking live drag queen talent show is based on the international mega-hit TV franchise “RuPaul’s Drag Race” and it is the first time it will be staged at prestigious Dame Street venue. Irish fans will finally get a chance to see their favourite stars up close and personal as they sing, dance and out-perform each other in a bid to become the next Drag Superstar.

The “Battle of the Seasons” tour, now in its third consecutive year of growth, will once again be hosted by series judge Michelle Visage and includes an all-star cast of past winners, runners up and fan favourites from each season of RPDR, including: Courtney Act, Jinkx Monsoon, Katya, Pandora Boxx, Sharon Needles, Violet Chachki and Willam. (Lineup subject to change. Check local listings for expected performers.)

VIP Packages are also available now and you can get it here.