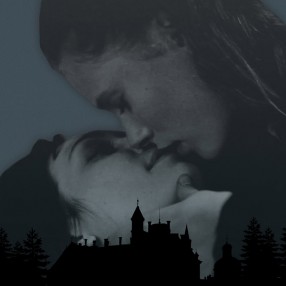 Inspired by Carmilla, the seminal 19th Century vampire tale by Sheridan LeFanu, THE CURSE OF STYRIA plunges the viewer into a haunted world of fantasy and obsession. In 1989, Lara Hill (Eleanor Tomlinson), accompanies her art historian father (Stephen Rea) to an abandoned castle across the Iron Curtain. From a car crash outside of the castle emerges the beautiful and mysterious Carmilla. Lara secrets Carmilla into the castle and the two are drawn into an intoxicating relationship. But when Carmilla mysteriously disappears and women of the town begin committing suicide, Lara’s psychic wounds erupt into a living nightmare that consumes the entire town of Styria.

Directors MAURICIO CHERNOVETZKY & MARK DEVENDORF will be in attendance.