Written by Laura Webb on May 28, 2019. Posted in Activities Festival lgbt Updates

In the lead up to this year Pride festival taking place in June, Will St Leger has been announced as the festival and parade’s grand marshal. The theme for the event this year has also been revealed as being ‘Rainbow Revolution’. 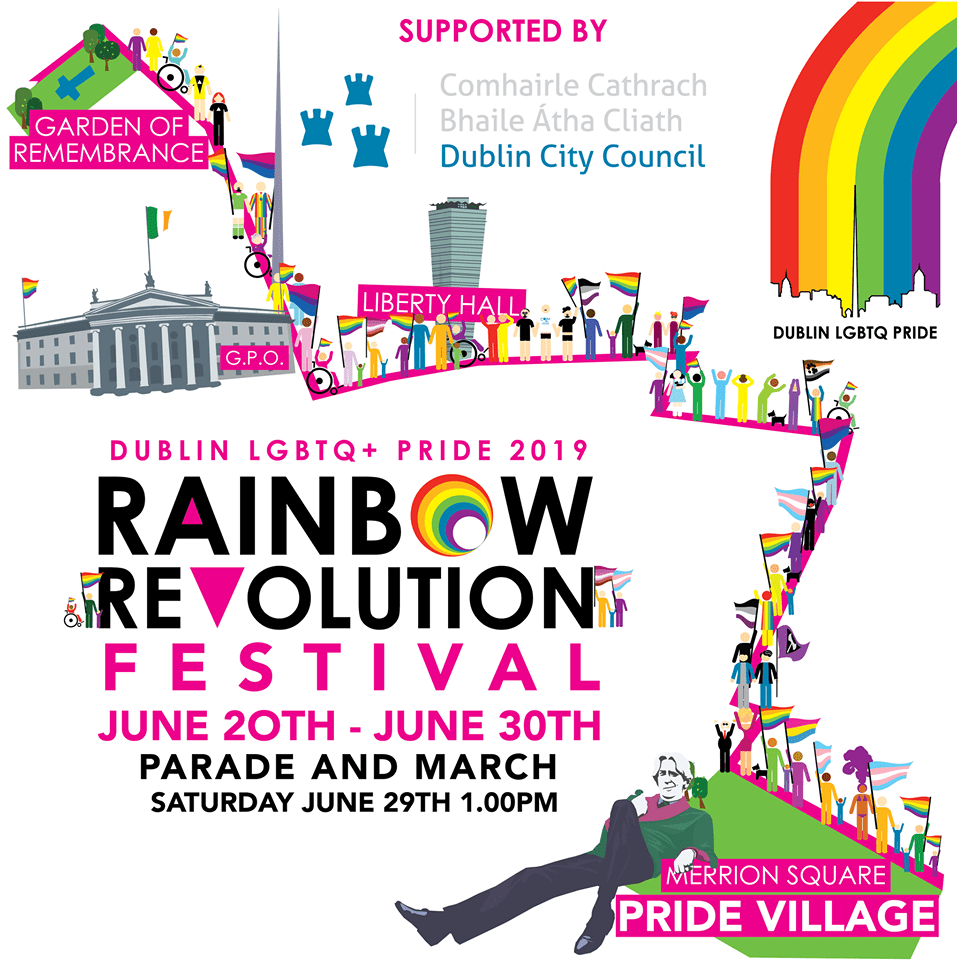 Speaking about this year’s theme, the Dublin Pride Team said:

2019 marks the 50th anniversary of the Stonewall Riots and thus the birth of the modern LGBT+ rights movement.In the words of Stormé DeLarverie. ‘It was a rebellion, it was an uprising, it was a civil rights disobedience. It wasn’t no damn riot’.

A former Greenpeace activist St Leger has been involved in activism for many years. In 2009, St Leger co founded an LGBT+ direct action group, ‘Equals’. On 25 June 2009, the group staged a direct action at entrance of the Dáil in Dublin. The group demonstrated their discontent with what they see as the inequality in the Civil Partnerships Bill 2009, by chaining themselves to the gates of the building. St Leger climbed onto the pillars of gates and remained there for over 2 hours and was subsequently arrested by police. 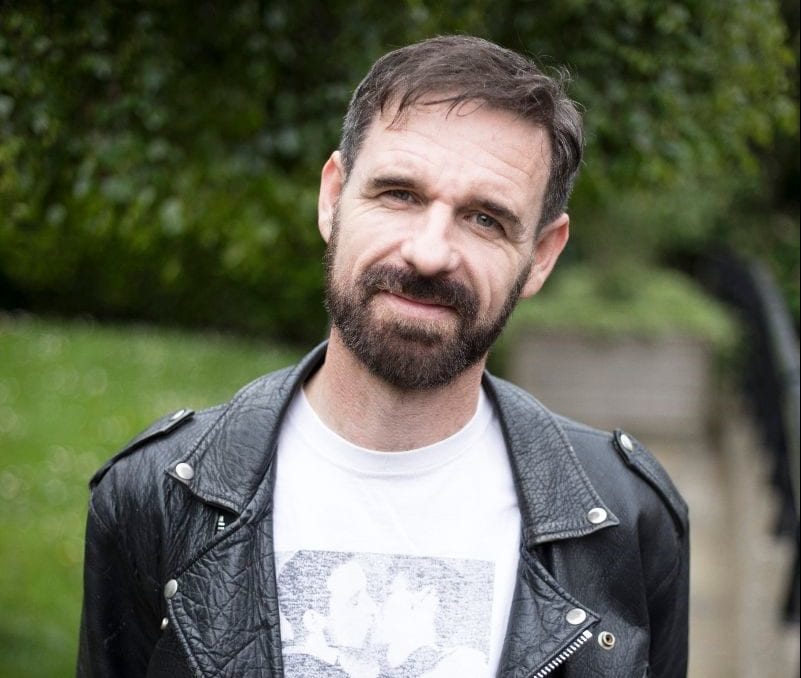 In more recent activism, St Leger is an outspoken member of ACT UP Dublin, lobbying and advocating for comprehensive sexual health services and demanding fair and open access to PrEP.

Festival Director Jed Dowling said: “I remember 10 years ago about a dozen of us standing at the gates of the Dáil, and looking up and watching Will stand on the pillar and realising I’m about to follow him into hell, and hoping he knew the way back out. This time we’re only going from the GPO to Merrion Square, still there’s no one I’d rather have lead the way.”

Will St. Leger said: “Pride is whatever you make it. If Pride means joining your friends and wearing something fabulous, do it. If it means wearing an activist tee-shirt and chanting, do it. If it means bringing your partner and kids to stroll along and enjoy the sights and sounds, do it. Pride is a mix of the personal and the political. Never let anyone tell what Pride should be.”