Written by Daniel Fortes on December 3, 2015. Posted in Christmas lgbt

Panti, the Queen of Ireland, will deliver the Queen’s Speech on TV3 this Christmas Day 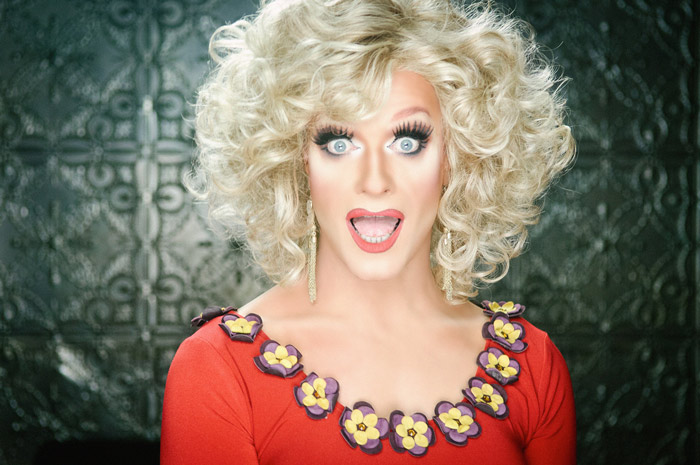 As part of TV3’s festive programme, the honorary Irish Queen will give a speech recalling momentous moments from the past 12 months. The ‘Queen’s Speech’ will be the highlight of the station’s craicin’ Christmas schedule and is expected to reference the marriage referendum, the gender recognition bill and the first Irish same-sex weddings. Other highlights of TV3’s festive offerings include a death on Red Rock, The Great Irish Bake Off Christmas Special and Ivan Yate’s Celebrity Pub Crawl.

They will also air A Tribute to Tony Fenton – All the Young Dudes, a programme that documents a night of live music at Vicar Street.

Other musical highlights include Daniel O’Donnell: 40 Years of Music & Memories, – a recollection of career highlights and musical performances from past concerts.

There will also be a selection box of Christmas movies to keep you parked on the sofa. A Christmas Carol,  Santa Clause The Movie, Willie Wonka And The Chocolate Factory, The Wizard Of Oz,  The Commitments, Men In Black 2, Casper andTransformers: Revenge Of The Fallen are just a few of the highlights.

Originally Posted on The Outmost

The Proudest Dublin Bus Will Lead the Dublin Pride Parade 2018