Recently listed under “top five clubs in Ireland” in the Irish Times, Mother is arguably one of the best house parties on the block that takes place every Saturday night in Copper Alley, Exchange St, Dublin. Conceived in June 2010 Mother is an old school club night for gays and their friends, where the focus is on music and good times rather than fancy shows and pretentious lighting effects. The resident Dj’s Ghostboy and Kelly Anne Byrne quickly carved out Mothers sound to be a blend of synth pop/electro with a dabble of disco. The club has played host to a plethora of local and international guests, including; Shit Robot, Optimo, Rory Phillips, JD Samson (Le Tigre, MEN), Austra, LCD Soundsystem and many more. 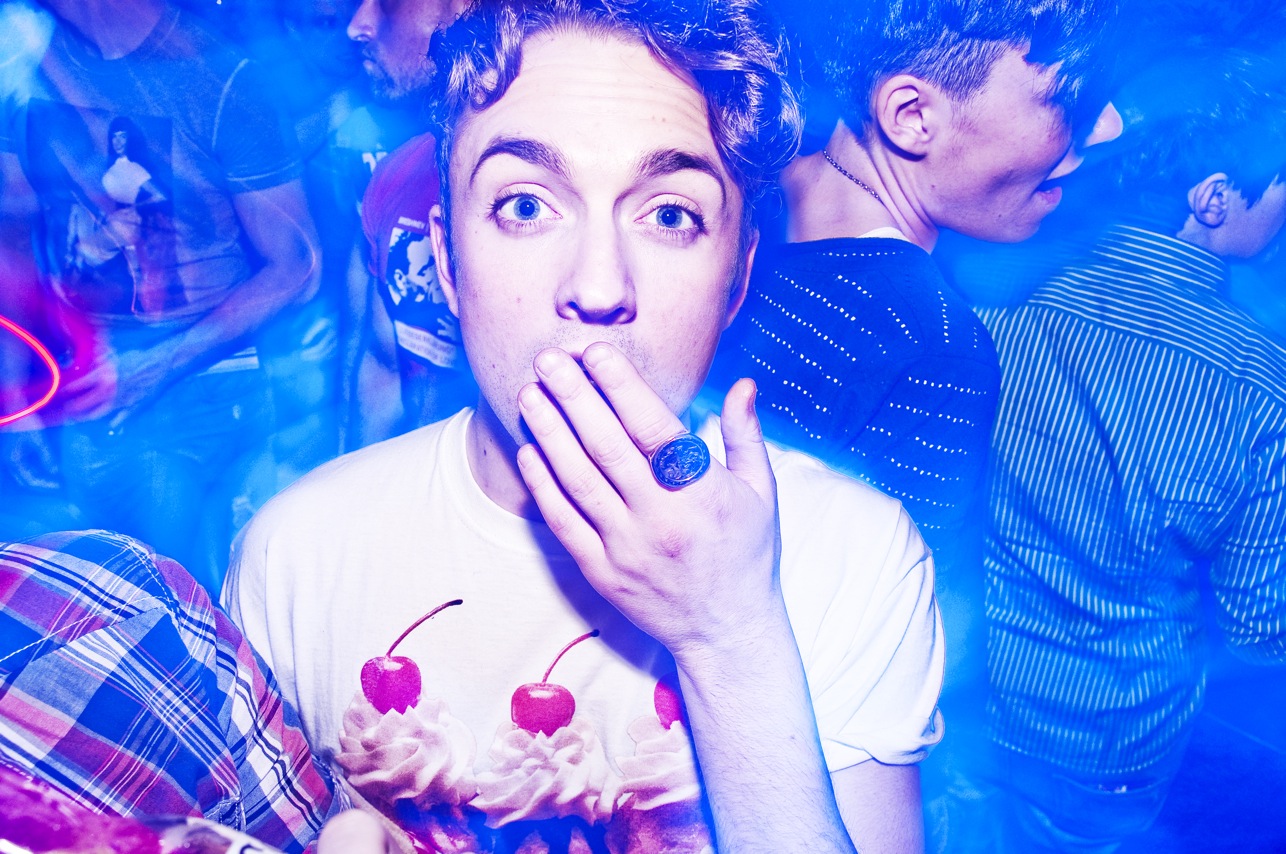