Ireland’s national theatre, The Abbey Theatre, was founded by W.B. Yeats and Lady Augusta Gregory in 1904 to ‘bring upon the stage the deeper thoughts and emotions of Ireland’.

Since it first opened its doors, the Abbey Theatre has played a vital and often controversial role in the literary, social and cultural life of Ireland.

Over the years, the Abbey Theatre has nurtured and premiered the work of major playwrights such as J.M. Synge and Sean O’Casey as well as contemporary classics from the likes of Sebastian Barry, Marina Carr and Brian Friel to name but a few. The Abbey Theatre continue to support new Irish writing at the Abbey through their commissioning process and New Playwrights programme.

The warmth of the bar, the intimacy of the venue and the history in the walls, make a night at the Abbey thoroughly enjoyable and culturally enriching. 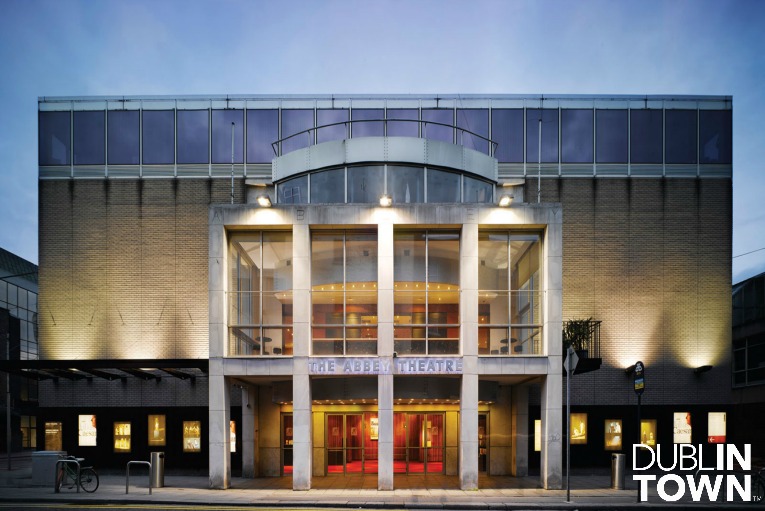