The route for the 2019 Dublin LGBTQ Pride Parade and March has been unveiled.

Organisers for the event announced the proposed route today, and it sees the colourful parade return to the heart of the city. Starting on O’Connell Street and Parnell Square on Saturday, June 29th an impressive 7,000 people from over 150 different groups with floats and marching bands and colourful costumes and lots of and lots of noise will lead out the Parade.

From O’Connell Street, the parade will turn on to Eden Quay and pass Liberty Hall, where the first large scale march for LGBTQ+ rights in Ireland started in 1983. The Parade will cross the Liffey at Talbot Memorial Bridge and travel along City Quay, Lombard Street, Westland Row and end with a free outdoor event in Merrion Square. 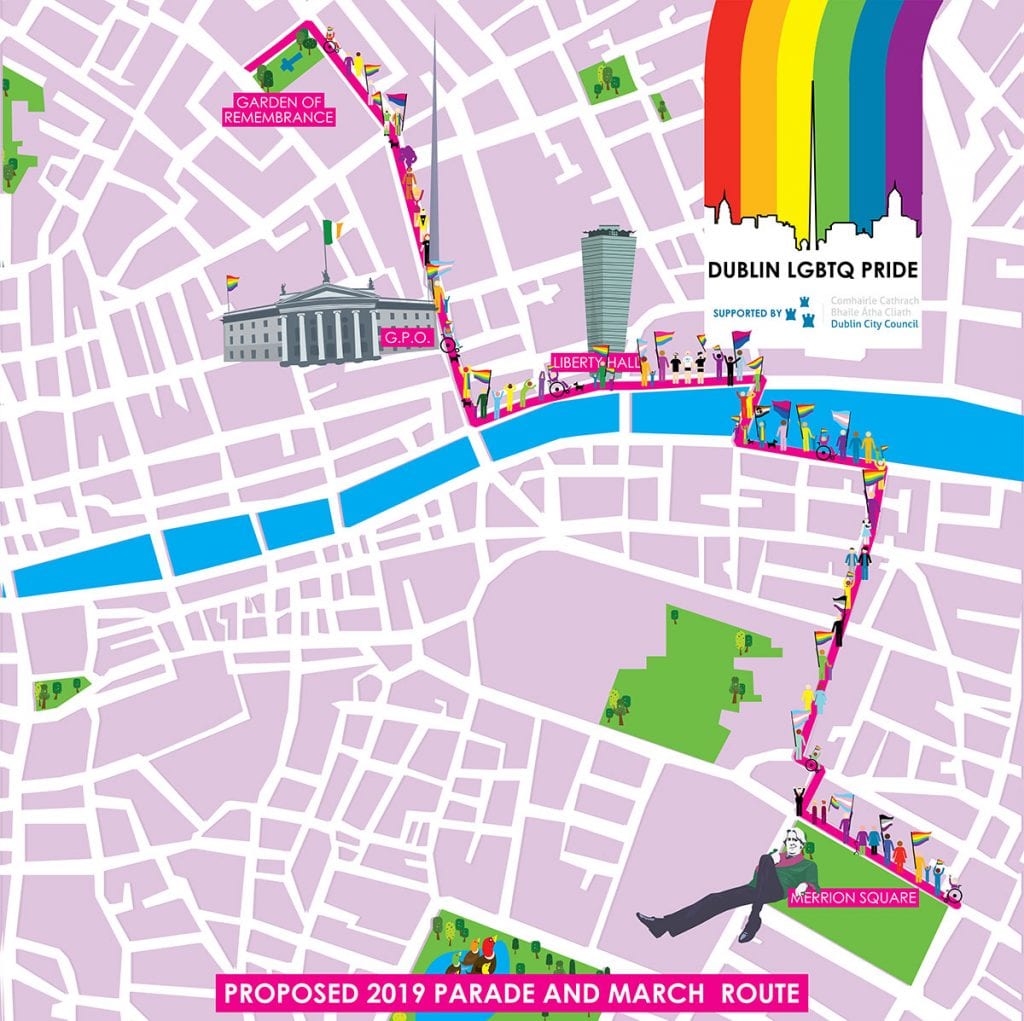 In addition to the Parade and Pride Village in Merrion Square, Collins Barracks will host the most colourful event in its 300-year history as the site for the Mother Pride Block Party. 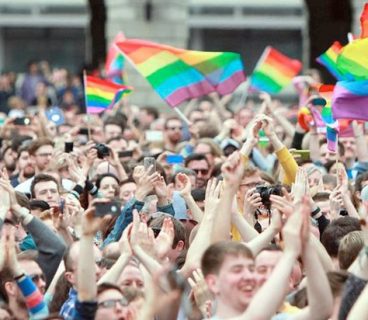 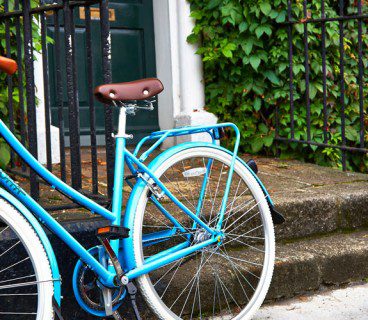 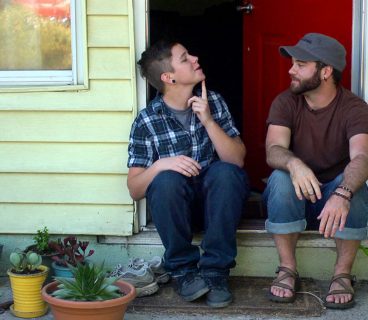 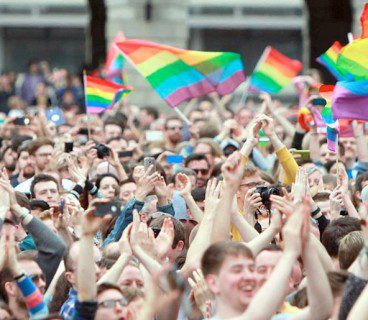